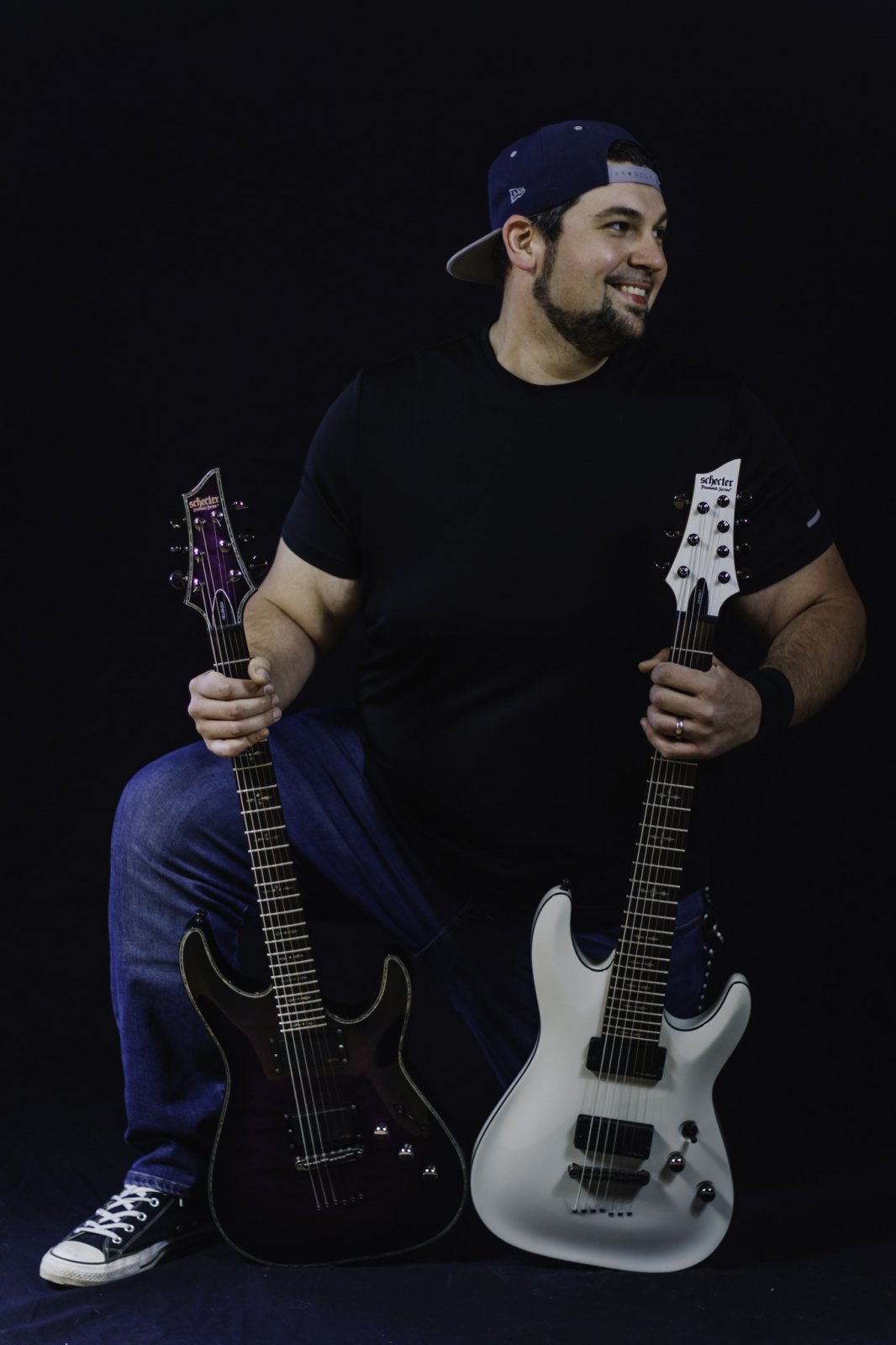 Anthony Edley has been teaching for 13 years and has been with Middlesex Music Academy for the past 8. Working with students of all ages, skill level, and musical backgrounds, Anthony is able to customize a lesson plan for any learning style. Anthony graduated from the Greater Hartford Academy of the Performing Arts and shortly after earned his Bachelor of Music from the University of Hartford.

Students of Anthony Edley have gone on to perform in Regional and All State choirs and jazz bands as well as graduate from basic music theory, perform as the lead in their school musicals and perform in their own working bands. Anthony has also helped students continue their education by preparing them for college auditions and leading them through musical career paths. Students of Anthony have gone on to major in Music Education, Audio Engineering, Music Production, Vocal and Jazz Performance at many diverse colleges and universities.

As a professional musician, Anthony has had a wealth of experience ranging from performing with Dave Brubeck at the Library of Congress with the Real Ambassadors Jazz Choir, to touring throughout the United States with various bands. Currently Anthony performs with Presley and Taylor, The Zoo, Branded, and Southern Voice, at destination weddings, music festivals, Resorts, Casinos, and other 5,000+ capacity venues. Anthony has several studio credits ranging from Contemporary Christian, Musical Theater, Country, Rock, Indie, Metal, Jazz, Radio and T.V. commercials. He has also worked with corporations to provide promotional material for companies, as well as arranging/producing tracks for independent artists and song writers.

You can view some of Anthony's performances and student ensembles on the Middlesex Music Academy YouTube channel here: YouTube.com/Middlesex-Music-Academy 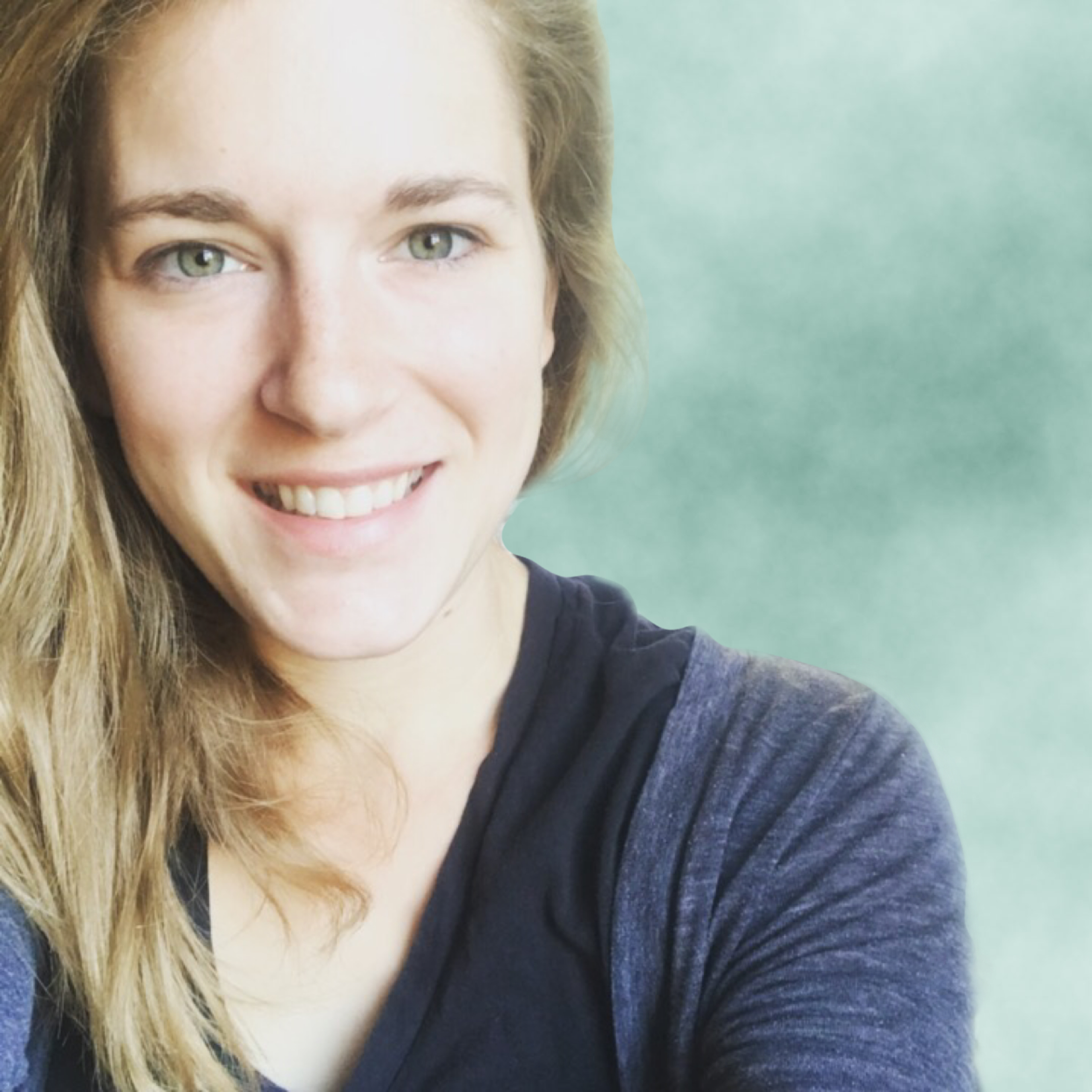 Emily McDermott has been studying piano since 1995, and voice since 2004. Along with performing, Emily is also an accomplished songwriter, and teacher of composition and songwriting. She earned her Bachelors of Fine Arts in Musical Theatre from Oakland University in Rochester Hills, MI. Her love for music and performance has taken her on an incredible journey. Starting in Metro Detroit where she grew up and got her education, taking her to N.Y.C and Off Broadway, on to Westchester NY where she created and ran her own music department at a K-8 grammar school and taught piano/voice/acting at the Bennett Academy of Performing Arts, and finally landing her in Middletown CT with her husband and three children where she teaches privately, sings professionally and writes her own music. Recently Emily has begun the process of writing and recording an album with her band which they hope to release soon. While she was in college Emily studied many different performance genres. She is well versed in anything from classical to contemporary (Opera, Classical, Jazz, Blues, Rock n Roll…etc.) In her lessons she offers focus on sight-reading, improvisation, performance, theory and composition/songwriting. Her goal as a teacher is to introduce and familiarize every student with the foundations in each musical subset and to set them up for success in pursuing the music they connect with. Music is such a powerful influence on our lives, Emily makes it a priority to guide her students and help them forge their own path to create a long lasting relationship with their music and instruments while at the same time providing them with a strong foundation and musical background. 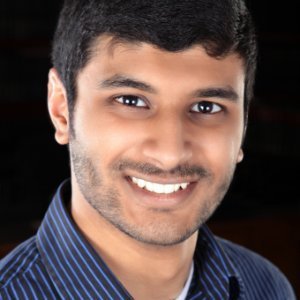 Ishaar Gupta, bass-baritone, graduated from the University of Connecticut in May of 2016, where he earned a bachelor’s degree in music, emphasis in vocal performance. At UConn, Ish studied private voice with Metropolitan Opera bass-baritone Rod Nelman, and sang in several choirs directed by Dr. Jamie Spillane. He currently sings professionally in various ensembles, including CONCORA, the South Church Chancel Choir, the Hartford Chorale, and Novi Cantori. In the past, he has sung with Connecticut Chamber Choir, Farmington Valley Chorale, CDN, and the Composer’s Choir. A diverse performer, Ish has sung and acted in several musicals, plays, operas, most recently with Madison Lyric Stage and Pearwater Productions. In addition to performing and writing his own music, Ish is currently pursuing a career as an educator as part of Hartford Stage’s education department, which brings innovative theatre education to more than 17,000 students each year. A native of Newtown, Connecticut, and a proud UConn Husky, Ish is excited to be a part of such a great program at Middlesex Music Academy!

Zoe Vandermeer has been teaching voice and piano for more than 20 years, and is dedicated to bringing the highest quality of training to her students. She teaches children and adults beginning to advanced levels in both voice and piano, as well as individual and group lessons in songwriting, musicianship, and music theory. In addition, Zoe provides audition preparation, and also works with students in preparation for the ABRSM (The Associated Board of the Royal Schools of Music) program.

Zoe is a member of the New York Singing Teachers Association and teaches singers of pop, R&B, musical theatre and classical styles, focusing on establishing a reliable vocal technique resulting in singing with vocal ease, vocal power, stamina, flexibility, extended range, and improved tone. Vocal health is a top priority. She also has extensive experience working with children's voices. Many of her young vocal students have continued on to careers in the Arts, and have received college scholarships at Berklee School of Music, Carnegie Mellon, University of Connecticut, and elsewhere, and have had lead roles in musical theatre productions, sung in Regionals, All State and Nationals, and solos in school music events. Her adult students range from professional recording artists and soloists, to choral singers, worship leaders, singer-songwriters and band singers.

Zoe Vandermeer is a prize-winning graduate of the Royal Conservatoire of Scotland, a recipient of the Hartt School Faculty Development Fund, and named to the roster of the CT Commission on Culture and Tourism in 2011. Her Carnegie Hall debut took place in 2014 as First Place Winner of the B. Alexander International Vocal Competition and in 2021, she won the Bronze Medal for her singing from Global Music Awards, and was a Semi-Finalist in the Premiere Opera Foundation International Vocal Competition. Zoe performs in the US and internationally in productions, concert series and festivals. She has given masterclasses and presentations at the Hartt School Summer Institute, Dalhousie University Nova Scotia, CMEA Convention, and elsewhere.