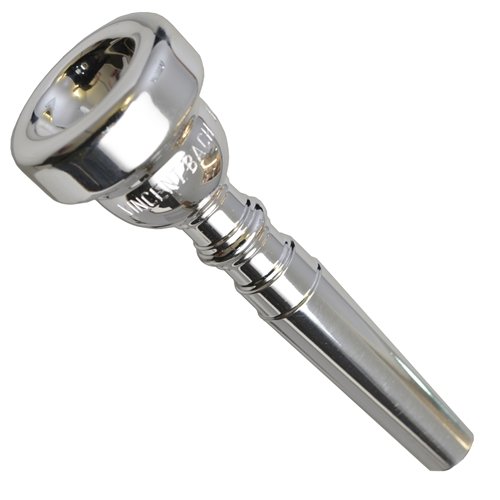 In stock and ready to ship or pick up as early as today!
Bach Standard Series mouthpieces are the most popular mouthpieces for both students and professionals.

The history of Bach starts with mouthpieces. A century ago, trumpet player Vincent Bach began experimenting with designs and manufacturing processes to replace a broken mouthpiece. Soon after, Vincent Bach’s mouthpieces, and later his trumpets, set the standard for excellence.

About Us!
Your place for music lessons and supplies in Middletown. Middlesex Music Academy is a non-corporate locally owned business. As a member of the Middlesex Chamber of Commerce we strive to support local businesses and build the community as a whole.