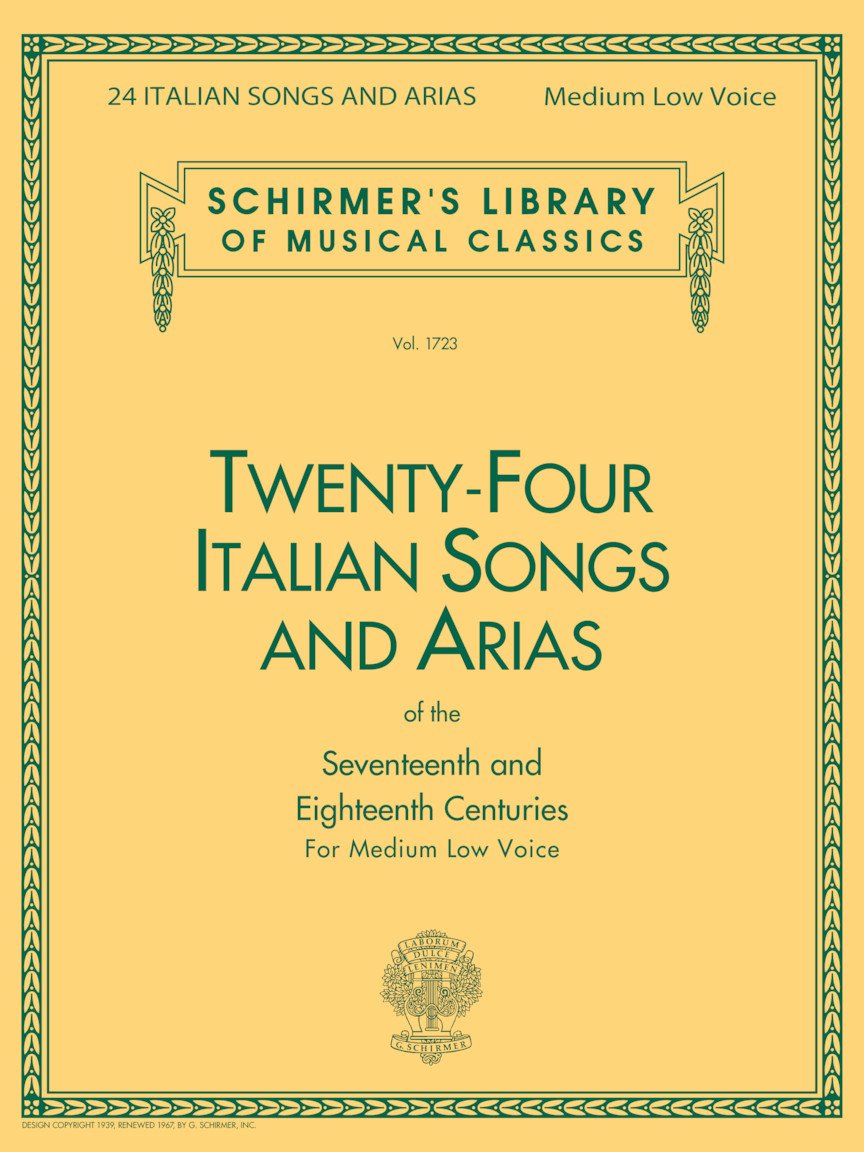 In stock and ready to ship or pick up as early as today!
This collection of carefully prepared recorded piano accompaniments (John Keene, pianist) will become a valuable tool for any student of singing. The book has long been a standard in teaching literature and is very likely to be the first publication a voice teacher would ask a beginning student to buy. John Keene is a concert accompanist and vocal coach based in New York City. He has performed throughout the United States and for radio and television. Educated at the University of Southern California, he has taught accompanying at the university level and collaborated with Gian Carlo Menotti and Thea Musgrave on productions of their operas.