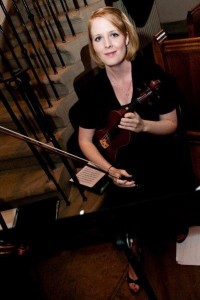 Jenna is a native of Colorado Springs, CO. As a member of a military family she has had the privilege to live in San Vito, Italy as well as the Boston, Massachusetts area gathering many musical influences. Jenna has played violin for 20 years. While living in Colorado Springs she performed with the Young Concert Artists and took lessons with Rebecca Lee, Principal Second Violinist of the Colorado Springs Philharmonic. She also had the opportunity to perform in the pit of the Pulpit Rock Churches production of Fiddler on the Roof. She graduated from Denison University, in Granville, OH. in 2007 with a B.A. in Music and continued her musical education at the University of Tennessee in Knoxville, TN, where she graduated with a M.M. in Musicology, with a focus in Ethnomusicology. At both institutions she performed with the university orchestras. At Denison University, Jenna also performed with the university bluegrass ensemble gaining advanced fiddling skills and techniques from Andrew Carlson, Georgia State Champion Fiddler and 2000 Ohio Grand Champion Fiddler. With the ensemble she also had the opportunity to perform at the Midland Theatre in Newark, OH, opening for the 2005 International Bluegrass Music Awards Entertainer of the Year “Cherryholmes”. She also traveled to Dahlonega, GA. with the ensemble for a bluegrass music presentation at North Georgia College & State University. At both Denison and University of Tennessee, Knoxville Jenna studied extensively in music theory, ear training, music composition & music history.

Jenna is currently offering both online and in-person lessons with strict COVID-19 protocol. 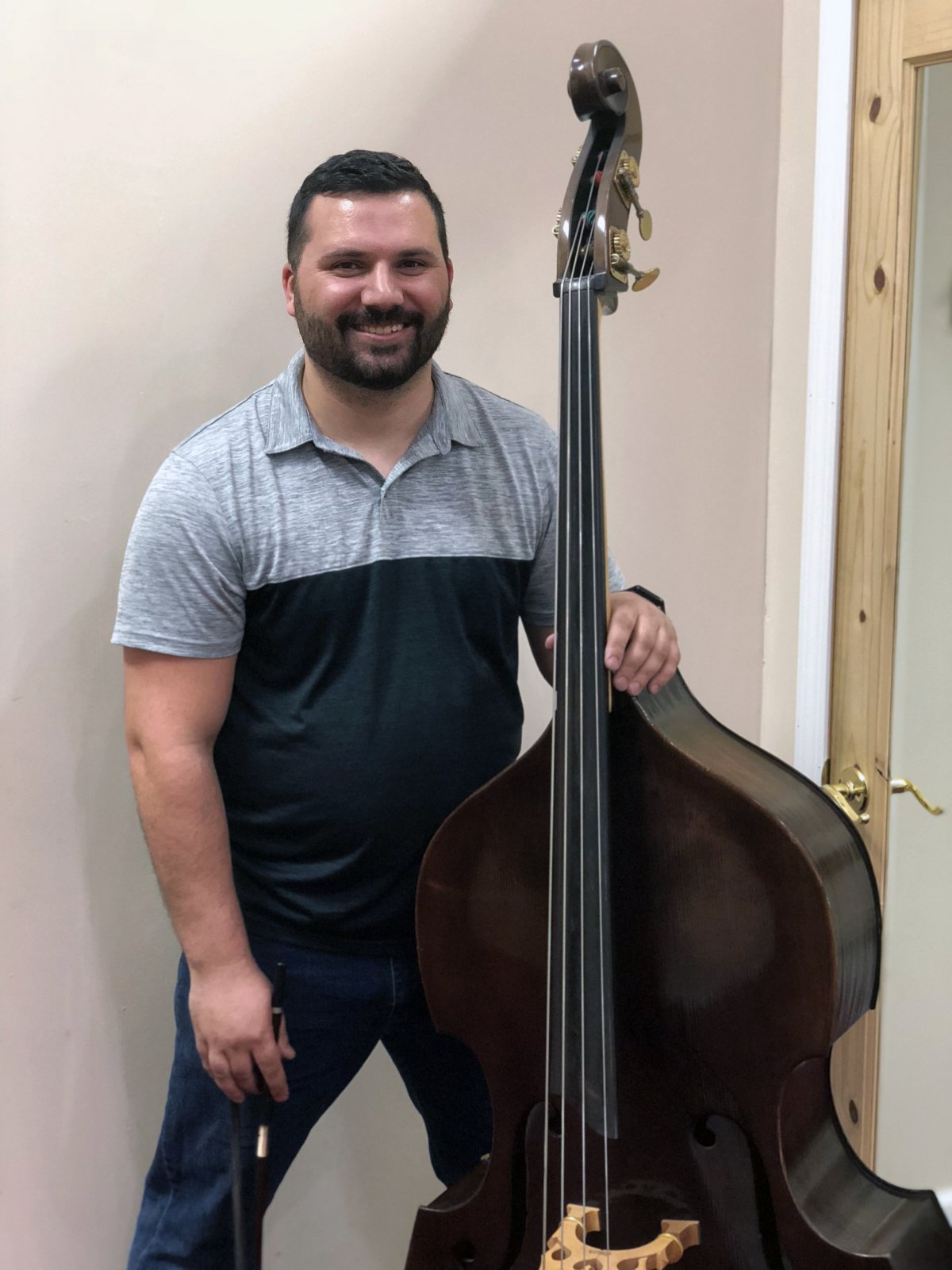 James Queiros has his degree in Music Education from the Hartt School of Music. At Hartt, he has studied closely with renowned bassist Robert Black and education expert Dr. Joshua Russell. James is able to teach all generas of music including classical, jazz, folk and popular music. He is the co-founder of the Mikey’s Place Summerfest, an annual concert of young local musicians with all proceeds going to benefit the Mikey’s Place handicap accessible playground in Wethersfield.

James is currently offering both online and in-person lessons with strict COVID-19 protocol.