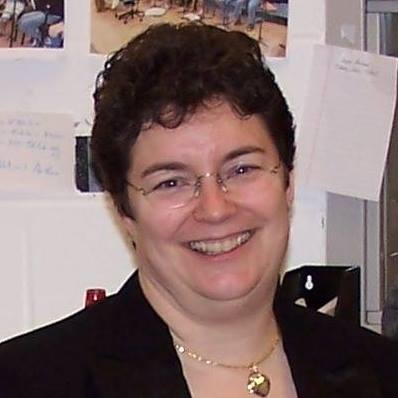 Nancy Tozzo (known as “Ms. Toz” by her students) is a retired music teacher from RSD#17, Haddam-Killingworth, where she taught for 35 years. During her senior year in high school, she earned a spot in the CMEA All-State Music Festival Band on trumpet. At Western CT State University she graduated with a Bachelor of Science Degree in music education. Ms. Tozearned her master’s degree from Wesleyan University’s GLSP program. As a member of Bugles Across America, Nancy currently volunteers to perform “Taps” at military funerals throughout the state when no military bugler is available. During her 35 years of teaching in RSD #17, she encouraged and prepared hundreds of students to audition for the regional music festivals in our state and hosted these festivals four times at Haddam-Killingworth Middle School. Many of her students have gone on to teach music and/or perform professionally. Nancy makes learning the music fundamentals enjoyable in order for students to succeed and she works to find the best motivation for each individual performer. Her motto is, "If you can say it, you can play it!" 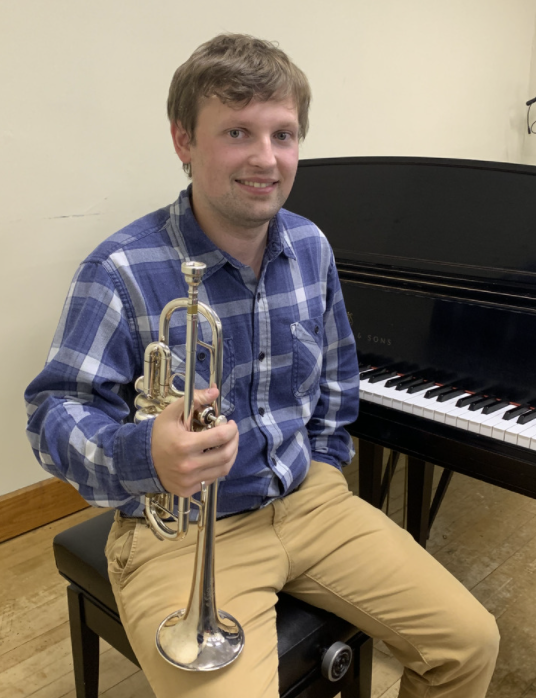 William (Liam) Shugrue is in his second year of study with Prof. Phil Snedecor in pursuit of a Masters of Music in Trumpet Performance from The Hartt School at the University of Hartford. From Middletown, CT, he is a graduate of Central Connecticut State University where he received a Bachelor of Arts in Music. While at CCSU, he studied under Dr. Dan D’Addio, and performed in the Wind Ensemble, Orchestra (on both Trumpet and Violin), Jazz Ensemble, Brass Quintet, Trumpet Ensemble, Jazz Combo, and Marching Band. In addition to the university ensembles, he was one of few lucky students selected to perform side by side with the United States Air Force Band in 2015. While in high school, he studied under Larry Gareau. He was lucky enough to perform twice in the CMEA Southern Regional Music Festival, as well as two side by side concerts with the Hartford Symphony Orchestra. He is also a longtime member of the Middletown Symphonic Band, and has performed on multiple occasions with the Wesleyan University Orchestra. In addition to Middlesex Music Academy and his pursuits in education and performance, he also teaches violin for Middletown Public Schools’ Elizabeth Swain Strings Program, is one of the brass technicians for the Middletown High School Marching Band, and teaches trumpet for the Middletown Public Schools’ Summer Music Program.